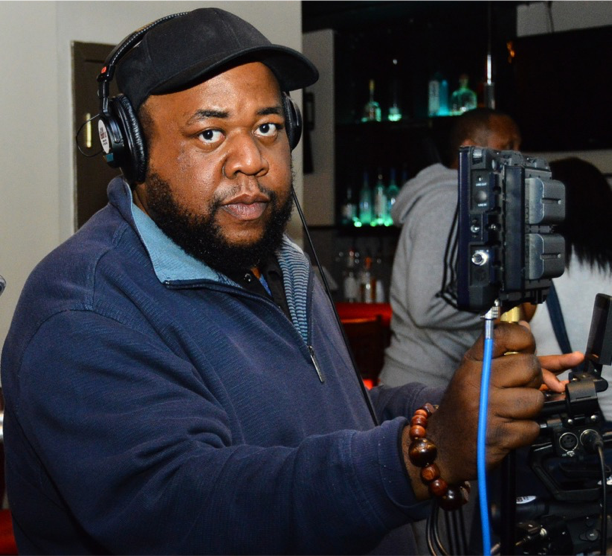 “It’s all about seeing the angles. Seeing what others don’t see and saying what others can’t say. It’s an opportunity to change the future.” ~ damon darrell

Hailing from Newark, New Jersey, Damon Darrell is a passionate writer, filmmaker, and director with a visionary approach to his blend of storytelling. Damon Darrell showcases a diverse array of skills across several work frames, ranging from the visual medium to the written word. Currently, he is at work on the second season of his hit web series, “Beyond Desperation”.

He also has his creative juices flowing into a few other projects with some talented actors and actresses. His latest short film “MERCY” tackles the issue of police shootings. Mercy has recently been named an official selection in the Newark International Film Festival.

Damon Darrell is unapologetic about speaking the truth. He believes that fiction begins with a hint of reality. His voice is a manifestation of all of the silent voices that need to be heard.