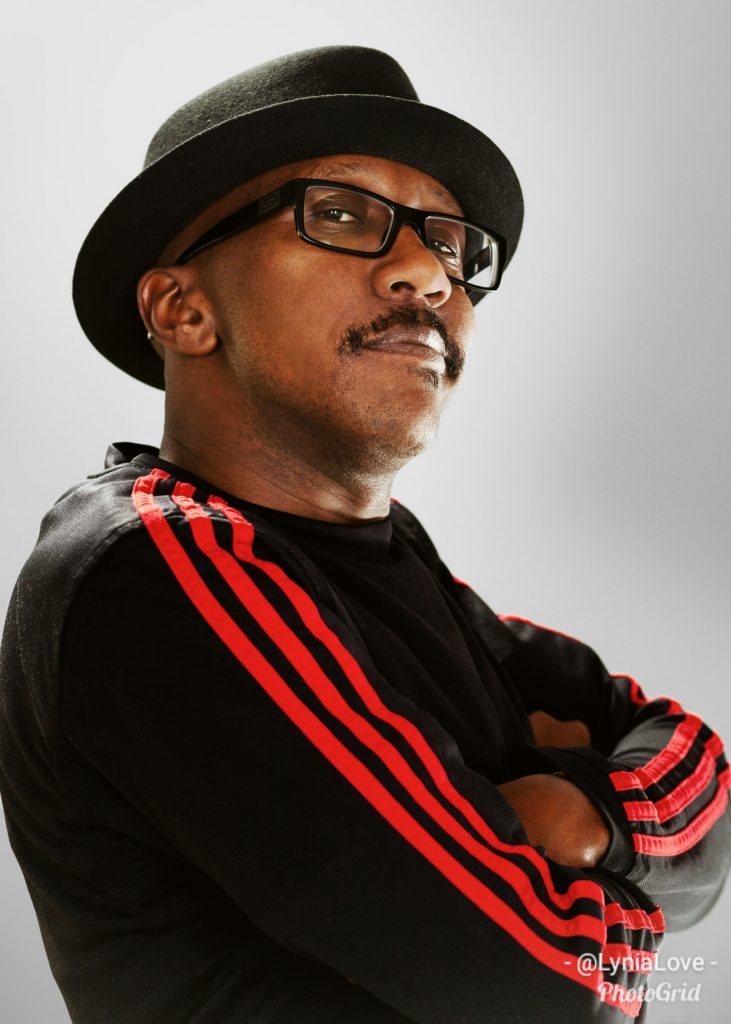 Anthony Q. Artis is a 20+ year veteran of the ﬁlm and TV industry. His features and shows have been screened at the Tribeca Film Festival, the IFP Feature Market, Slamdance, and on MTV. Amongst other projects, Anthony produced the 2003 IFP Feature Market grand prize winner, Shelter, Associate Produced the IFP-produced feature documentary, Paper Chasers, and served as a Segment Producer for the popular MTV reality series Flipped. A rare video jack of all trades, he has worked professionally in positions as diverse as producer, cinematographer, gaffer, sound mixer and location manager. Off the set, Anthony is also the author of The Shut Up and Shoot Documentary Guide and The Shut Up and Shoot Freelance Video Guide by Focal Press, as well as multiple filmmaking courses on Lynda.com in addition to co-host of The Double Down Film Show podcast. He is also a dedicated adjunct instructor at New York University’s Tisch School of the Arts where he has taught camera, lighting and audio for more than 15 years. Providence is Anthony’s first feature film as Director of Photography.